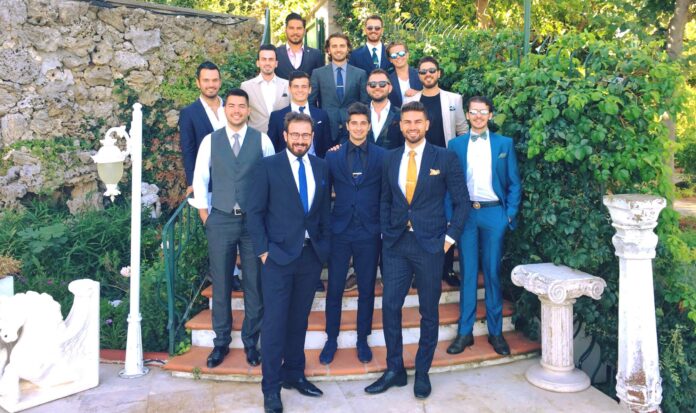 The new session of hearings started on June 23, 2020, and required the attendance of the defendants. Considering that the threat of Covid-19 persists, we had explained the danger to the Court, demanding the postponement of the hearings until a safer time. However, it was not accepted, and the defendants were brought to the courtroom on June 23. The defense attorney requested for the same consideration, yet the court again refused to postpone the trials, but, as an alternative, ruled that those who have already been interrogated would be excused from attending the trials. But as the trials keep going, this is certainly not an acceptable option, so the defendants have been “forced” to choose to attend the trials and risk their lives.

With the detainees being brought to the courthouse, additional difficulties and hardships are created for them, who have already been suffering in prison for a long time and which we detailed in previous posts. Since the area reserved for detainees in the courtroom is not large enough, they are seated in such a way that social distancing cannot be maintained. During breaks between sessions they are held in cells that do not have any air circulation. There isn’t any soap, toilet paper for the toilets, and there is even water cut. The only health check on their return journey to the prison is to measure their temperature. In fact, even this was not done the first day; they were only asked if they felt alright! The second day, they were taken to the hospital to be checked for fever and kept waiting there for about two hours. Since they start the day early in the morning and return to their wards late, they do not have the time to rest and get enough sleep, which may weaken their health even more.

We are kindly asking you to contribute to the protection of the lives of the defendants who are around 50 years old, who have already been in prison for the last 2 years, and therefore, have weakened immune systems. Due to their situation, they are already in the high-risk group for the coronavirus. We are kindly asking you to take steps to ensure that they are not sent to their death. We believe in your respect for the laws, human rights, and most importantly, in your strong ethics and the importance you attach to human life.

Now we would like to summarize the latest 4-day hearings:

On June 23 and 24, nine defendants who had not been interrogated yet were interrogated by the Court. Some of them have been detained for some time now and the Court’s reasoning for their continued detention was that they had not yet been interrogated. Now that they have been interrogated and considering that even if they were found guilty, the criminal sentence would have been considered to be already executed because of the time they have been detained, defense attorneys demanded their release. However, the Court refused it, stating that this will be evaluated in the next review of detention. In the two-day hearings, 70 detained defendants, 74 defendants released pending trial, 20 audience members, and the attorneys of the parties were present in the courtroom.

An attorney of the complainants demanded the arrest of one of the defendants before the court, citing some information allegedly found in digital resources. In response, a defense attorney referred to a decision of the Turkish Supreme Court of Appeals (Penal Department No. 16 of the Supreme Court, decision dated 21.09.2017 and numbered 2015/2056 E., 2017/5023 K.), and stated that “it was against article 134 of CMK (Turkish Code of Criminal Procedure) to seize any digital media found during the search of a suspect’s residence or workplace without creating an image copy of it at the search site and giving a copy of it to the individual concerned, and to base the judicial judgment upon any evidence obtained in such manner since its compliance with laws would be debatable.” She was not arrested. The digital resources, none of which was duly seized, along with the abstract declarations of the complainants, are basically the only evidence in the case file, and despite the fact that the defense attorneys have stated time and again that the defendants should not be questioned about them, the Court refuses this motion.

On June 25 and 26, two defendants (one of whom has been detained for three months) who had applied to benefit from the law on effective remorse were interrogated. The Prosecutor wanted them to be heard without the other defendants and audience members being in the courtroom, and they were heard so. They entered a guilty plea and that person was released by the Court. The double standards are quite apparent and striking since none of the accused who applied to benefit from the effective remorse provisions are held in detention (they are either not arrested in the first place or released after they apply to benefit from the effective remorse law), while all the other defendants accused of the same charges are kept detained. In this decision the court’s bias can clearly be understood also because one day earlier, the Court had refused to review the detention of the other defendants, but ruled to release this particular defendant right away.

The next hearings will start on July 6. In this coming session, defense attorneys will be recognized, and they will address the Court about the criminal charges against their clients, and present a defense.