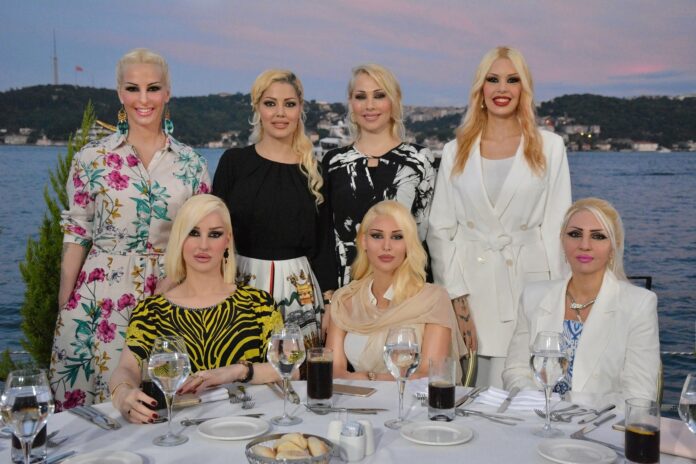 As to Turkish criminal law, the maximum period of detention has already been completed as of the last review of detention, which was made on 13th Jan, 2020. Yet, the presiding judge decreed that detention would continue. In essence, as to the Turkish Criminal Law, detention time for detainees should not exceed 1,5 years. THE DECREE IS FOR THE CONTINUATION OF DETENTION OF EACH ONE OF THE DETAINEES, with the mere reasoning that “the alleged crime may change against them.”

Please note that the investigation started in 2016 and these defendants have been detained for more than 1,5 years now. That is an important violation I should mention for now.

I also would like to bring up another evidence for the violation of law regarding a Turkish court case, which I have explained in detail in my earlier e-mails and kindly ask you to monitor the proceedings of our case, because there are numerous ongoing violations of international human rights law, the criminal codes of Turkey and the Turkish Constitution.

The trial of 226 defendants, 167 of whom were detained, began on September 17, 2019. At the end of the first session, on December 13, 2019, Istanbul High Criminal Court No. 30. decided to release 91 defendants (including 3 lawyers) who have been detained for about one and a half years, and ruled to execute judicial control measures of “international travel ban” in accordance with CMK (Turkish Code of Criminal Procedure) article 109/3-a, and “ban to leave the house” (house arrest) in accordance with CMK 109/3-j.

As will be explained in detail below, the decision of house arrest in particular is unjustifiable, unmeasured and thus unlawful.

The Decision of House Arrest is “Unjustifiable”:

The Decision in Question is “Arbitrary”, Against the “Principle of Proportionality”, and is Therefore “Unmeasured” Within the Frame of Turkish Constitution Article 13 and CMK Article 109/1:

The decision of Istanbul High Criminal Court No. 30. violates the following imperative provisions;

“The Principle of Proportionality” (Turkish Constitutionarticle 13);

“Right to Liberty and Security” (ECHRarticle. 5);

“Freedom of Movement” (ECHRProtocol No. 4, article 2);

And is therefore unjustifiable, arbitrary, unmeasured and unlawful.