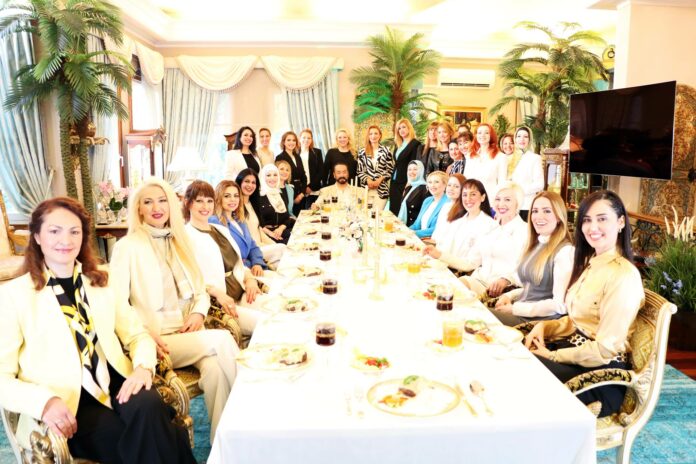 We kindly ask you to share your comments and ideas with us regarding the subject case of this website, which is of utmost importance and extremely valuable to us.

As you might be familiar with, the modern world has been seriously suffering from a lack of love. There is a growing and urgent need to compensate for it for the well-being of every one regardless of their faith, race or nationality. Lack of love, compassion, tolerance and mercy is what brings chaos, terror, anarchy, massacres and wars into our world. Despite its urgency and our dependency on it; it is only a really small minority who defend the prevalence and dominance of love in our world.

Even the recent history has barely witnessed those who showed sincere efforts to make sure that love and peace should prevail in the world. Nelson Mandela, Mother Theresa, Mahatma Gandhi, Dalai Lama, Martin Luther King… These are some of those very few names who encouraged millions to believe that love can be more powerful than hatred. They, themselves, believed in this very fact and dedicated their lives to this very purpose. They gave everyone hope and promised what is right. Their ideologies have always survived since this universal truth is actually what lies in man’s truly noble nature. This strong faith has always been preserved in the hearts of millions and cherished by everyone. But relatively few of their contemporaries managed to appreciate its true value.

There are now some others who campaign for love and peace in the world. Mr. Adnan Oktar and his small group of friends spend their time and efforts to make a positive difference in the world. They are trying to show the modern and loving face of living in a Muslim country. They are trying to show the whole world that Muslims cannot be hostile but only loving, affectionate and compassionate. Radicalism has no place in Islam. These loving community of people did everything they could to bring people of different faiths, countries and nationalities together. They have been the first Muslim group to make friends with Rabbis and Jewish communities in Turkey. They have been genuinely interested in the problems of Armenian and other minority communities residing in Turkey. They have shown sincere efforts to put an end to conflicts between countries. They did everything they can to build a strong bridge of love between those who actually destroyed their own bridges. All for the universal integrity of peace and love in the world…

Mr. Adnan Oktar has authored more than 300 books, translated into 73 languages. His articles of the same purpose have already been published in 254 international papers in 47 countries. His more than 1000 websites have been a melting pot for the people from 167 countries. More than 1000 documentaries and around 300 CDs have been broadcasted by more than 200 TV channels in 114 countries free of charge. This small group of friends has also organized and attended 10,000 conferences in 40 countries.

However, as you know, the tree that bears the fruit will always be stoned. That said, there have of course been some who felt irritated by these peace and love campaigns; some deep and dark organizations profiting from the atmosphere of chaos, conflict and war in the world. In order to stop these works; they organized a very detailed plot to make sure that Mr. Adnan Oktar and his friends be arrested.

It is very important for us that you become familiar with these false accusations and that you study the notes of defense attorneys and that you share and express your expert opinions. We kindly ask for your esteemed opinions and notes.

It is a conscientious responsibility and debt to protect the limited number of peace advocates remained in this world who dedicated their lives to the salvation, freedom, well-being and happiness of the world. Overlooking it will be overlooking injustice in the world and it will only liberate those who wish nothing but chaos and darkness upon our earth. Believing that you have a clear conscious and a vast perspective, we trust that you will not remain silent against this unjust deed and defend the right of those who are being wronged.

We would be pleased to have you read through this website and contact us to let us know your ideas and opinions.