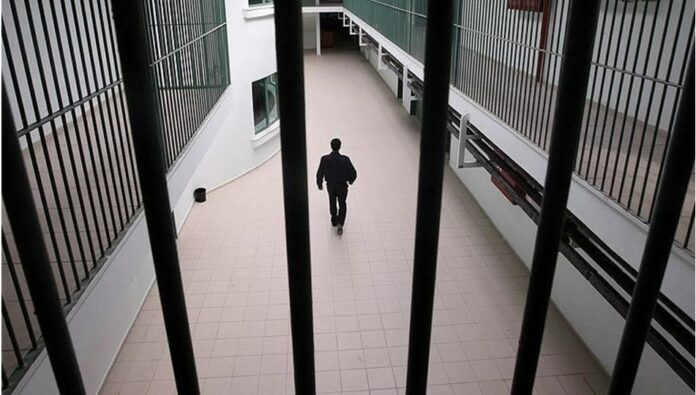 On June 4, 2020, a detention review was made over the file and it was decided to continue with the detention of all detained defendants:

Regarding 73 defendants, who have been detained for 22 months and who had already been heard and interrogated by the court in the first session held in September-December 2019, the following were cited as the reasoning of the court decision: the nature of the crime, the crime attributed to the defendants being among the catalog crimes listed in article 100/3-a-11 of CMK 5271 (Code of Criminal Procedure) and considered as sufficient reason for arrest, the existence of digital findings, technical and physical surveillance reports, the complainant and witness testimonies and other concrete evidence in the case file resulting in a strong criminal suspicion.

Regarding the 5 defendants, for whom an additional indictment was issued more recently and combined with the main case, it was stated that they had not yet been interrogated by the court, that the alleged evidence constitutes a strong criminal suspicion in terms of these defendants too and that judicial review measures would be insufficient.

The court ruled that the detention of all the detained defendants would continue considering the upper limit of the penalty prescribed by the law and that at this stage the implementation of judicial review measures would be insufficient.

The reasoning refers to the upper limit of the penalty prescribed by the law. For some detained defendants, who are charged only with being members of an alleged armed criminal organization (Turkish Criminal Code 220/3), the maximum amount of time in detention allowed by the law has already expired. Even if they were found guilty, the criminal sentence would have been considered to be already executed because of the time they have been detained. So this reasoning is not right for certain defendants. In the continued detention of these defendants, clear provisions of the law are being disregarded, and, hence, their liberty is being restricted arbitrarily.

It was unanimously decided to hold the next hearing on June 23, 2020.