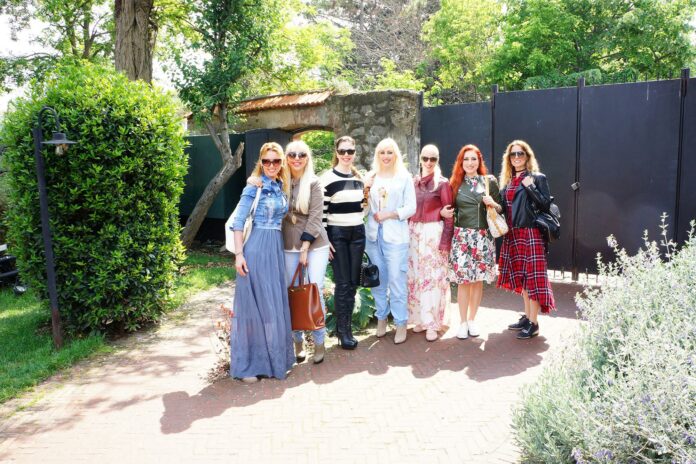 During the hearing on 25 February, 2020, the Prosecution requested that those defendants who wanted to benefit from the effective remorse law be heard without the presence of the other defendants in the courtroom.

The Prosecutor referred to CMK (Turkish Code of Criminal Procedure) article which reads “If there is a fear that one of the accomplices of the accused or a witness would not tell the truth in presence of the accused, then the court may decide to exclude that particular accused from courtroom during the interrogation and hearing”, and said that “At this stage of the trials, defendants who wanted to benefit from the effective remorse law will be heard. These defendants will not be able to defend themselves because of the intimidating force of the criminal organization while giving their testimonies regarding the dissolution of the criminal organization and the administrators of the criminal organization. Other defendants need to be taken out of the courtroom while they give their testimonies.” It was scandalous how he referred to the group, which is still being tried and has not been convicted of any crimes yet, as a “criminal organization” thrice in his very brief speech!

Some of the objections stated by our attorneys to this decision are as follows:

This decision is likely to be reiterated during the hearings of the plaintiffs as well. But for all the reasons stated above, the decision of Istanbul High Criminal Court No. 30 to exclude the defendants from the courtroom during the interrogation and hearing of those defendants who wanted to benefit from the effective remorse law is unjustifiable and is a violation of ECHR article 6, the principle of equality of arms, and the right to a fair trial.