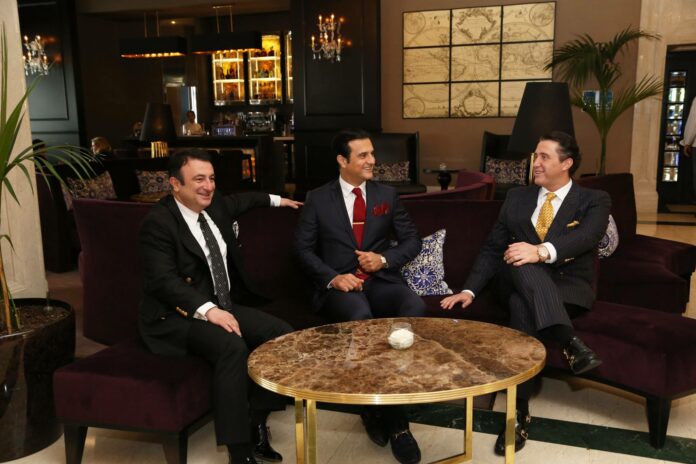 After the police operation of July 11, 2018 against TBAV community, there has been a considerable effort to produce baseless, groundless and fake crimes in an attempt to portray Mr. Adnan Oktar and his friends as a so-called criminal organization.

Since there is no real or actual crime, a deceptive –and completely illegal– method of showing every part of ordinary life as a criminal activity, was widely employed.

As a part of this effort, and through deliberate misinterpretations, implausible deductions and irrational allegations, there have been attempts to show the most natural, reasonable, normal and ordinary things in daily life, which can beencountered in daily lives of millions of people around the world, as illegal or unlawful.

Never in the history of our country there has been such an intensive, strange and completely illegal effort to turn normal acts into so-called acts of crime. So much so, every speech, every action or behavior in the private and social lives of the defendants have been examined with an intent to somehow count them as crimes.

For example, only because the defendants help and support each other in their daily lives, which is the most natural and humane thing to do, there have been attempts to call these actions as criminal acts “in line with the structure of the criminal organization” or as a so-called “support” to the imaginary “criminal organization”.

Let’s examine this worrying and illegal method, and see the examples in two groups as before and after the police operation. This will make it easier to demonstrate this legal disaster for what it is.

1– The Normal, Legal and Ordinary Lives of the Defendants Before the Police Operation Are Portrayed as Criminal Acts