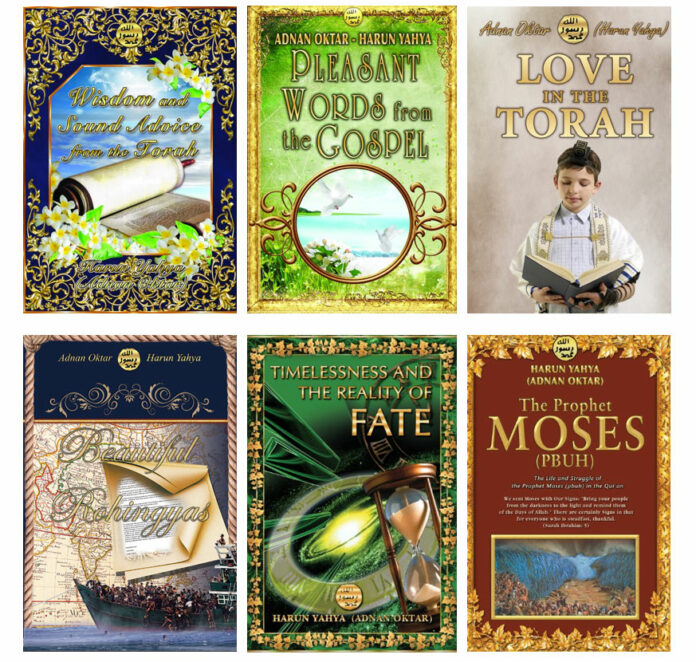 TMSF (Saving Deposit Insurance Fund, which took over the Global publishing house after the police operation and appointed trustee to the company) demanded that the books legally labeled and published by Global Publishing with the approval of the Ministry of Culture, be sold as junk, because they supposedly have the aim of “organizational propaganda”.

On 10 February 2020, the Court decreed, in violation of procedures and provisions commanded by the law, that “whether or not a confiscation order should be made for the company will be decided at the end of the prosecution, and commercial activities of the company are under the authority of the board of trustees”. As will be explained below, this court ruling is against the Turkish Code of Criminal Procedure (CMK) and jurisdiction’s ethics code.

The Court Ruling Is Inaccurate in Material Respect

1. The motion of the board of trustees violates the rights and freedoms guaranteed by the Turkish Constitution, the European Convention of Human Rights and the Universal Declaration of Human Rights. While there is no longer book collecting and burning even in undeveloped societies, it is unacceptable that books of Global Publishing are to be destroyed on unreasonable and unlawful grounds.

This erroneous statement is an open violation of the presumption of innocence, and the defendants’ right against self-incrimination. Such a serious error on the part of the board of trustees indicates its biased and prejudiced approach to companies/persons under its authority. This legal mistake violates Articles 15 and 38 Turkish Constitution, Article 14 International Covenant on Civil and Political Rights, Article 11 Universal Declaration of Human Rights and Article 6/2 European Convention of Human Rights.

3. These books, labeled and published with the approval of the Ministry of Culture, have been available for years. Note that they have been approved by the ministries of different governments, including the current government, throughout these years and have not been considered as organizational propaganda at any time.

4. Looking at the content and the effect of the books in question, it’s not possible to name them as “organizational propaganda tools”. Telling about the signs of God’s existence, calling people to peace, solidarity, tolerance, forgiveness and love, telling about the ideological methods of dealing with terrorism and radicalism, explaining that Islam is moderate and that bigotry has no place in Islam, giving examples from the lives of the prophets cannot be considered as “organizational propaganda.”

5.The books in question have been prepared to do good to our nation as well as all Muslims and non-Muslims around the world and have been translated into more than 70 languages and are widely available in more than 100 countries for years. They have been sent as gifts to many statesmen, presidents, ministers, US senators, EU parliamentarians. The recipient people and organizations responded to the author with letters of thanks. These books are currently available in many libraries, institutes, government agencies and universities around the world. Also, there are numerous opinions of Muslim authorities and Islamic scholars confirming that the books aim to advise the right and good and counter the wrong and bad, and to reinforce love and tolerance among people. It is groundless to claim that such books welcomed around the world serve organizational propaganda.

6. Some of the books in question are about Mustafa Kemal Atatürk (the founder of Turkey), his life and his advice to new generations. Considering that Atatürk’s memory is protected by law from being offended by any Turkish citizen, the way the board of trustees wants to destroy those books aiming to tell about Atatürk’s exemplary features is a sign that the board has not even read the books, not even the book titles before making the assessment that they are “organizational propaganda tools.”

7. Besides the fact that there is no so-called organizational propaganda, there isn’t anything illegal in the content of the books in question. In fact, the board of trustees did not specify which passages of the books were problematic. Destroying books despite the lack of illegal content interferes with the rights under Article 10 ECHR (freedom of expression), which are also constitutional rights in Turkey.

8. The books in question contain passages from the Bible and the Koran. Destruction of books with texts from the three Abrahamic religions is against the sacred values of these religions and is a violation of Article 9 ECHR (freedom of thought, conscience and religion).

Below are some of the books in question:

9.         Destruction of the books is also a violation of Article 35 of the Turkish Constitution (right to property). The right holder is entitled to use, hand over, destroy and benefit from the products of his/her property. The books in question are no doubt still the property of Global Publishing. The trial is still ongoing and it is unknown at this stage whether or not the Court will give a confiscation order. The defendants are still protected by the presumption of innocence. The rights and capacity on the seized properties and companies still belong to their owners in compliance with the presumption of innocence.

The Court Ruling is in Violation of Procedures and the Law

1. The court’s ruling is improperly made by only “one member” of the panel of judges, which consists of a presiding judge and two member judges assigned by HSK (Council of Judges and Prosecutors) particularly to hear this case.

Article 224/1 of CMK (Turkish Code of Criminal Procedure) reads, “Decisions and judgments by the courts shall either be rendered unanimously or by a majority of votes.” Article 229/2 CMK reads, “The presiding judge or the members of the court are not entitled to abstain from voting on any subject or problem, by stating being in the minority.”

The court’s ruling in question has not been made per these provisions of the code and has been made only by one judge, about whom there is no decision showing that he has been authorized by the Court. Therefore, the ruling is not legitimate and the order cannot be carried out as it is legally not acceptable.

Therefore, the ruling is null and void, and legally invalid.