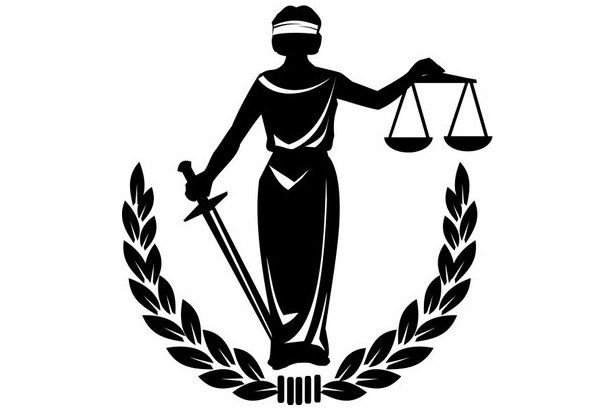 Below you can find highlights from the defense made by defense attorneys in July, 2020:

The defense statements made by attorneys:

Due to the principles of in dubio pro reo and the presumption of innocence, and due to the expiration of the 2-year detention limit set by the law, the release of the defendants was requested, but except for a single defendant, the court decided to continue the detention of all defendants. This recent decision, like the previous interim decisions, was not individualized and did not specify any concrete matter. Detention continues even for the defendants who do not have one more day to stay in prison even if they were sentenced to imprisonment. Detention has turned into a punishment rather than a measure and, also considering the COVID-19 pandemic, causes loss of rights. Decisions to continue detention of the defendants are against the principle of proportionality and are arbitrary.

Even though tangible evidences are provided in response to the allegations (for example, a defendant’s passport records showing that he, accused of an alleged sexual assault, was not in Turkey at the time of the alleged incident) and despite the lack of evidence except for the allegations the accuracy of which is not confirmed by anything other than the statements of some complainants/witnesses, detention is continued on the grounds of “strong criminal suspicion.” This decision, which is a typical example of stereotype reasoning, is “unjustified” or, in other words, “devoid of any reasonable and concrete justification”. None of the detention warrants issued so far demonstrated that there was a “real public interest” with a legally meaningful justification, and this is contrary to the ECtHR rulings.

The Decision to Extend Detention Was Not Rendered Duly

The duration of detention

(1) For those crimes not within the jurisdiction of the high criminal courts, the maximum period of detention shall be one year. However, if necessary, this period may be extended, for six more months, by explaining the reasons.

(2) For those crimes under the jurisdiction of the high criminal courts, the maximum period of detention is two years. This period may be extended by explaining the reasons in necessary cases, but the extension shall not exceed 3 years.

(3) The decisions of extension, which in accordance with this article, shall be rendered only after the opinions of the public prosecutor, the suspect or accused and their defense counsel have been obtained.

Two key terms here are “in necessary cases” and “extended by explaining the reasons”. As a basic principle enshrined in Article 5 of the ECHR, the length of the detention has to be reasonable.

The above-cited CMK articles make a distinction between crimes within and not within the jurisdiction of the high criminal courts. For this reason, it would be incompatible with the reason for the article and the purpose of its regulation to think that the accused should be detained separately for each of the alleged crimes. The execution of a single detention period is a requirement of the rule of law. It is the State’s duty to determine the legal status of the accused by making a trial for all the alleged charges within a reasonable time and within the specified duration of detention. Any other opinion makes the CMK 102 regulation meaningless and is incompatible with the rule of law. In other words, the idea that the accused should be detained separately for each crime he/she is being tried is incompatible with contemporary legal regulations that aim to limit detention as well as ECtHR decisions.

In its latest decision to continue detention, the court failed to comply with the procedure prescribed by CMK 102. According to 102/2, “the maximum duration of detention is two years”. For the defendants of this case, who have been detained for more than 2 years, it was decided to continue the detention, without issuing a proper decision to extend the detention as specified in 102/3.

In December 2019, 95 defendants were released after 17 months of detention and they have been under house arrest for 8 months since then. Defense attorneys stated that even if these defendants were sentenced to the highest punishment ordained by the law, they would have been free now. Underlining that house arrest is a harsh measure similar to detention, they requested for that order to be repealed or to be replaced by a less severe measure of judicial control. This motion was also rejected, and these people whose all assets and bank accounts have already been seized still cannot work and earn their living.