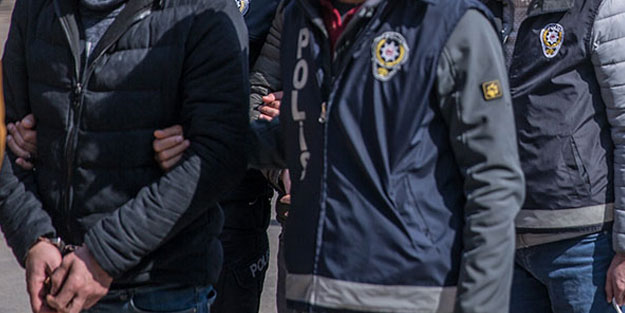 For brief explanations on these false claims in the indictment, please visit the following link: https://adnanoktarlawsuit.com/2020/07/03/false-charges-and-allegations-against-adnan-oktar-and-his-friends-in-the-indictment/